Supernatural Provision While in Israel ~ a short story 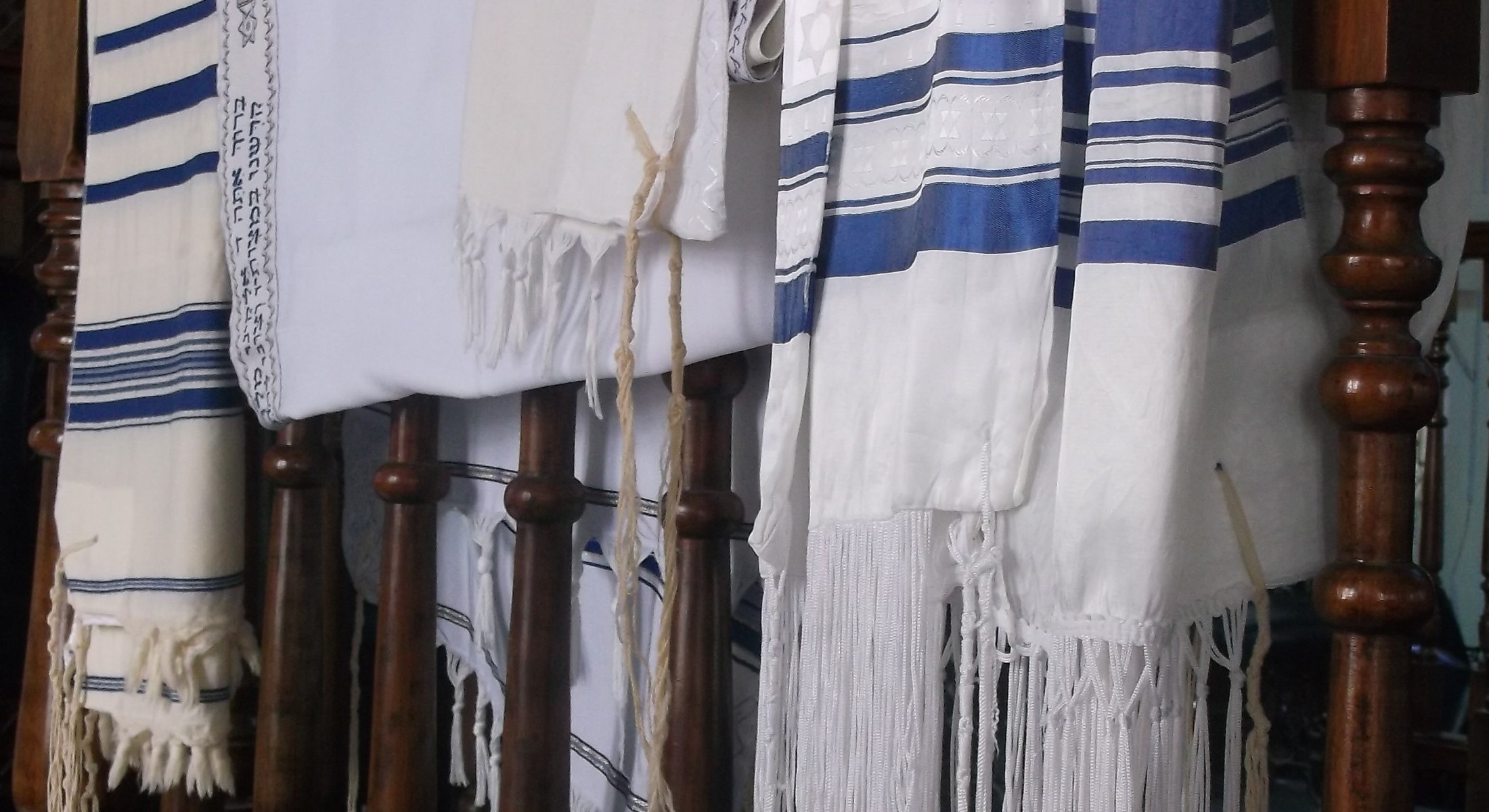 Photo Above: We captured this photo at “The United Congregation of Israelites”,  one of the oldest Synagogues in the Caribbean, city of Kingston, Jamaica 2013. Passover 2011 Paul and I were in Israel. This had been our dream for many years. We “suddenly” decided it was the year to go. After lots of quick research, a trip was planned then a month later we were in Israel. Again, it was all by faith ~ we didn’t speak fluent… Read More